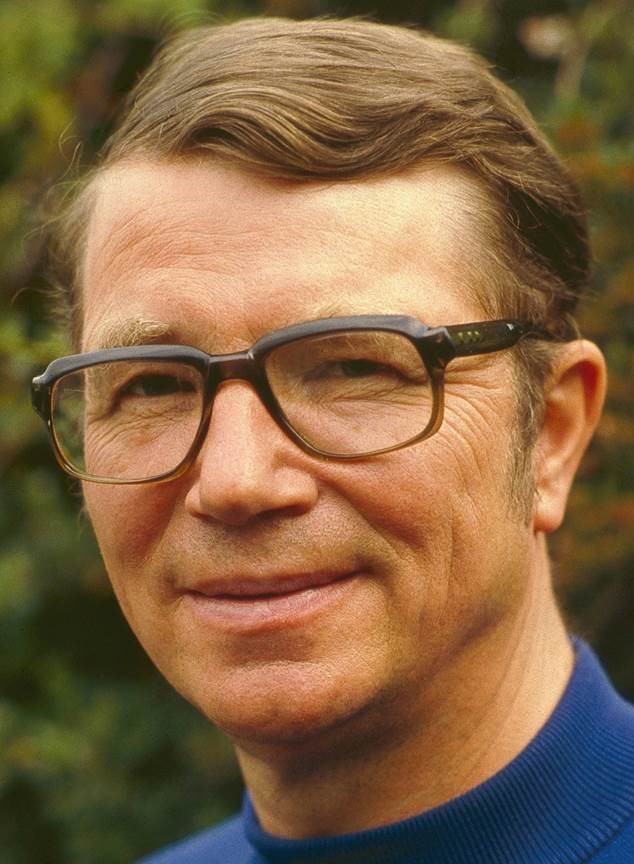 From his bestselling debut with The Outsider in 1956, to his death in 2013, Colin Wilson – a friend and mentor – was one of the most incisive, stimulating, and prolific writers and thinkers in recent times.

His oeuvre covers an astoundingly wide range of interests, including philosophy, psychology, literature, the paranormal, mysticism, consciousness, criminality, literature, and history. At the central core of Wilson’s work is the insight that “there is something wrong with human consciousness,” a problem Wilson investigated thrillingly in books like The Occult, Mysteries, A Criminal History of Mankind and novels such as The Mind Parasites and Ritual in the Dark.

My talk, based on my book Beyond the Robot: The Life and Work of Colin Wilson, will focus on the fundamental questions at the heart of Wilson’s lifelong study of “the mechanics of enlightenment,” and argue that his conclusions offer a tremendous hope for the future 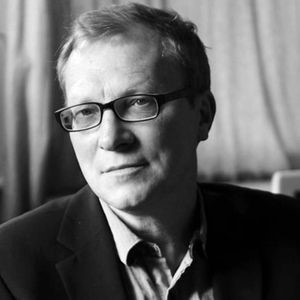 Gary Lachman is the author of many books on the links between consciousness, culture, and the Western esoteric tradition, including Dark Star Rising: Magick and Power in the Age of Trump, Lost Knowledge of the Imagination, and The Secret Teachers of the Western World. He writes for several journals in the US, UK, and Europe, lectures around the world, and his work has been translated into more than a dozen languages.

In a former life he was a founding member of the pop group Blondie and in 2006 was inducted into the Rock and Roll Hall of Fame. Before moving to London in 1996 and becoming a full-time writer, Lachman studied philosophy, managed a metaphysical book shop, taught English literature, and was Science Writer for UCLA. He is an adjunct professor of Transformative Studies at the California Institute of Integral Studies.

He can be reached at www.garylachman.co.uk