More about Theosophy and the Society

The Theosophical Society is a worldwide organisation founded in 1875. Its primary aim is universal brotherhood without distinction of race, creed, colour, gender or social background. It is based on the realisation that life in all its diverse forms, human and non-human, is indivisibly One.

The Mission Statement of the Theosophical Society is:   “To serve humanity by cultivating an ever-deepening understanding and realization of the Ageless Wisdom, spiritual Self-transformation, and the Unity of all Life.

The Society imposes no beliefs on its members, who are united by a common search for Truth and a desire to learn the meaning and purpose of existence through study, reflection, self-responsibility and self-less service. It jealously guards and promotes freedom of thought and no member may impose their views on any other.

Members of the Theosophical Society come from all walks of life and belong to any philosophy or religion, or none. They stand in unity through their acceptance of the three Objects of the Society and their aspiration to learn about the timeless teachings of Theosophy – the Esoteric Wisdom. Unity lies at the very heart of the theosophical community and inspires the lives of its members towards unselfish service and inner transformation. Divine Wisdom is One - the paths towards it are many.

Derived from the two Greek words, “Theos” (a god, the Deity) and “Sophia” (wisdom), Theosophy or Theosophia may be defined as “knowledge of divine things” or “Divine Wisdom such as that possessed by the gods”. Its philosophy is a contemporary presentation of the perennial wisdom underlying the world’s religions, sciences, and philosophies.

“The Society was formed to assist in showing to men that such a thing as Theosophy exists, and to help them to ascend towards it by studying and assimilating its eternal verities.”
H.P. Blavatsky

“Theosophy is no new candidate for the world’s attention, but only the restatement of principles which have been recognised from the very infancy of mankind.”
The Mahatma Letters to A.P. Sinnett. 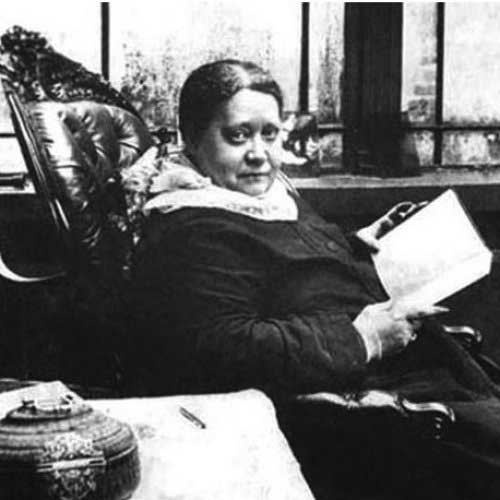 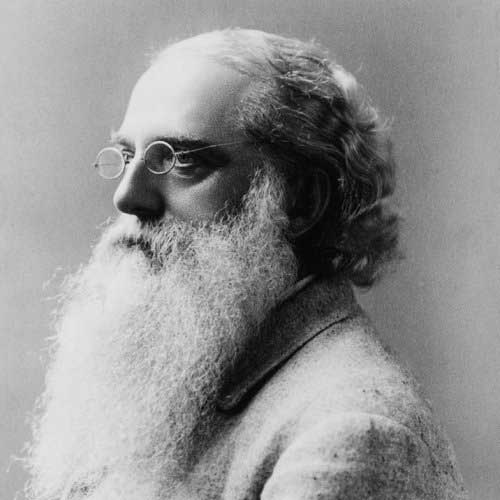 The Theosophical Society was founded by Helena Petrovna Blavatsky, Henry Steel Olcott, William Quan Judge, and others in New York City on November 17, 1875. In 1882 the international headquarters of the Society was established at Adyar, near Madras. This remains the headquarters for the Society, which is now established in fifty countries of the world. More about history and founders.

Today, the society is composed of students, belonging to any religion in the world or to none, who are united by their approval of the Society’s Objects, by their wish to remove religious antagonisms and to draw together men of goodwill whatsoever their religious opinions, and by their desire to study religious truths and to share the results of their studies with others.

Their bond of union is not the profession of a common belief, but a common search and aspiration for Truth. They hold that Truth should be sought by study, by reflection, by purity of life, by devotion to high ideals, and they regard Truth as a prize to be striven for, not as dogma to be imposed by authority. They consider that belief should be the result of individual study or intuition, and not its antecedent, and should rest on knowledge, not on assertion. They extend tolerance to all, even to the intolerant; not as a privilege they bestow but as a duty they perform, and they seek to remove ignorance, not punish it. They see every religion as an expression of the Divine Wisdom and prefer its study to its condemnation, and its practice to proselytism. Peace is their watchword, as Truth is their aim.

As the Theosophical Society has spread far and wide over the world, and as members of all religions have become members of it without surrendering the special dogmas, teachings and beliefs of their respective faiths, it is thought desirable to emphasise the fact that there is no doctrine, no opinion, by whomsoever taught or held, that is in any way binding on any member of the Society, none which any member is not free to accept or reject. Approval of its three objects is the sole condition of membership. No teacher, or writer, from H.P. Blavatsky onwards, has any authority to impose his or her teachings or opinions on members. Every member has an equal right to follow any school of thought, but has no right to force the choice on any other. Neither a candidate for any office nor any voter can be rendered ineligible to stand or to vote, because of any opinion held, or because of membership in any school of thought. Opinions or beliefs neither bestow privileges nor inflict penalties. The Members of the General Council earnestly request every member of the Theosophical Society to maintain, defend and act upon these fundamental principles of the Society, and also fearlessly to exercise the right of liberty of thought and of expression thereof, within the limits of courtesy and consideration for others.

The genuine acceptance of the Three Objects of the Society, is all that is required for membership in the Society, which is founded on the basis of the broadest tolerance and the search for truth. The above official statement should be carefully read and pondered, as it expresses the recognised standpoint of the Society as a whole. 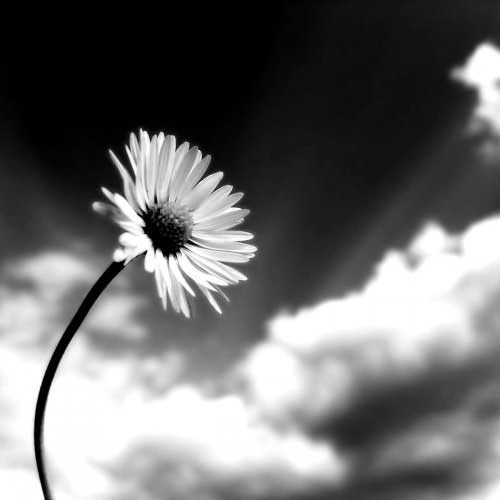 Love and compassion are necessities, not luxuries.
Without them humanity cannot survive.
Dalai Lama

1. To form a nucleus of the Universal Brotherhood of Humanity
without distinction of race, creed, sex, caste or colour

2. To encourage the study of Comparative Religion, Philosophy and Science.

3. To investigate unexplained laws of Nature and the powers latent in man. 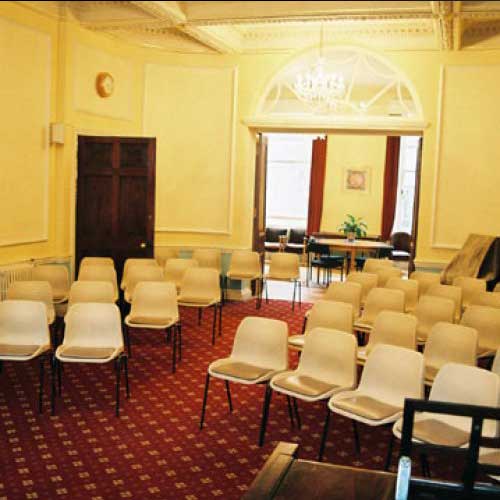 THE THEOSOPHICAL SOCIETY IN ENGLAND

50 Gloucester Place, London W1U 8EA, pursues its original program under its National President. Toward this end the Headquarters and its National Sections sponsor public lectures, seminars, events and study groups on theosophical and allied themes.
Headquarters: